If you are studying in the united states, international students tax system be confusing to you, and many questions may pop up into your brain: what is your tax residency return? how to file a tax return and how get a tax refund? how does your visa status affect the tax you are due to pay?
However, this whole tax system for international students in the united states isn’t very complicated as it may sound, and you can get it down quickly, and know your dues and your rights. In this article, we are going to shed a light on every important aspect you should know about the US tax. 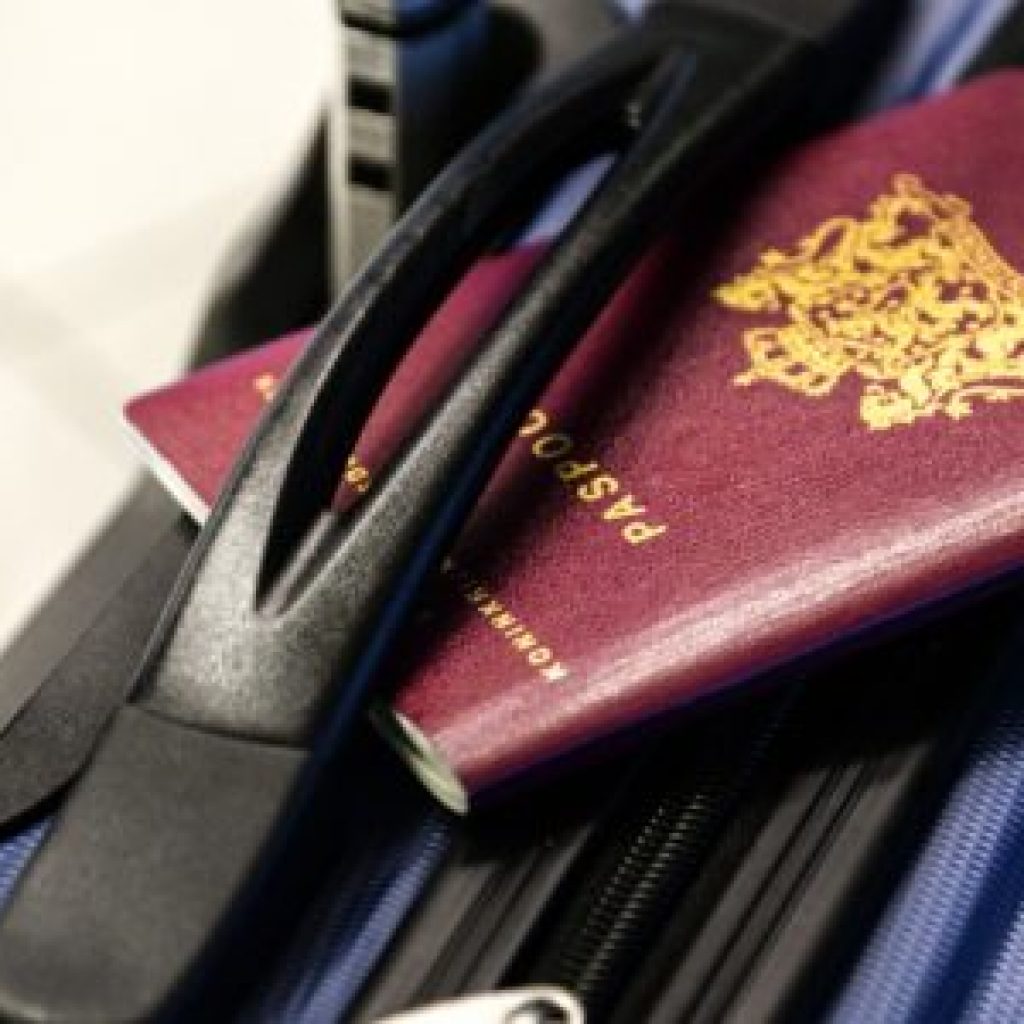 The US Tax System:

For starting, it is important to know that both Americans and foreigners living in the united states have tax obligations that must be paid to both the federal government and the state they live in. as an international student, to simplify things, even more, the amount you are due to the IRS ( the agency responsible for the collection of tax) is a part of your income and how much you make in the united states.

Income may include wages, Tips, Salaries, Dividends, interest, and even some fellowship or scholarship grants, and every US resident, including international students, have the obligation to file a tax return each year, which is a form that you should submit to the IRS to file your taxes.

Which Form Should I File? 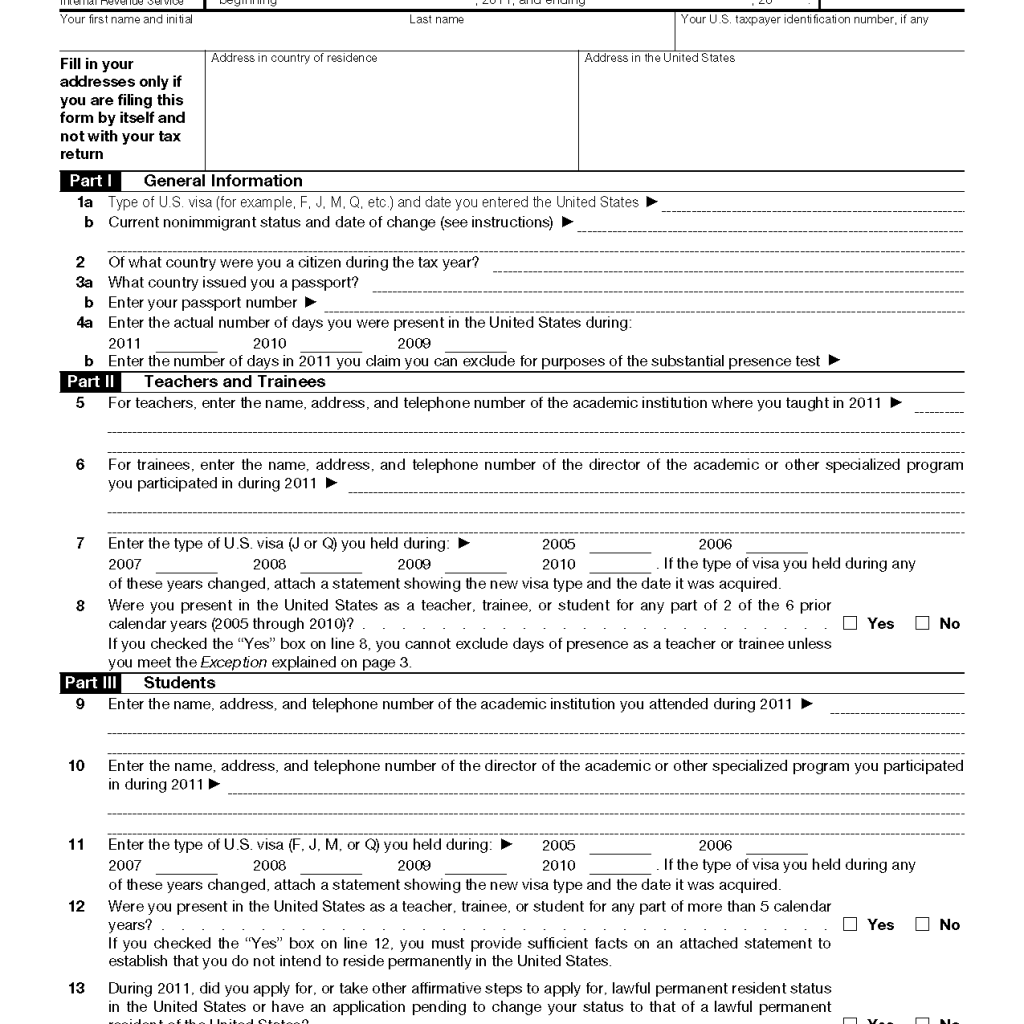 There are many tax return forms, including “Form 1040 NR” and “1040NR-EZ”, but you don’t have to worry about these complicated terms, for now, to keep it as simple as possible.

the only thing you should know about this is that you, as an international student, should file form “8843”, which proves that you are a non-resident ( explained later) but if you’ve received an income in the last calendar year, “1040NR-EZ” will be the form you need to file.

this form helps you calculate your income and report it to the government, this process also helps you know the total tax amount you should have paid and you should pay, based on your status and income, and even claim any exemptions or deductions you may be eligible for.
And in order to successfully complete your tax return, you will need the following information:

Remember when we said above that the tax you pay is related to your residency status? now is time to explain it even more :

As an international student, chances are you are studying in us on F, J, M or Q Visas, if that’s the case for your, then you are considered to be a non-resident alien for tax purposes.

If you are international students on F1 Visa, you are automatically considered a Non-resident alien for your first 5 years, however, scholars studying in us on J Visas are considered non-resident aliens for the first 2 years only.

Otherwise, and if you’ve been in the united states for more than 5 years on F1 visa or 2 years on J, you will then be considered as a resident alien if you pass the substantial presence or the green card tests for the current year.

Truth is, there are many details about the topic that can’t be covered in one article, but to sum up the important things in a short sentence, you only pay taxes on incomes you received in the united states, and your tax status and eligibility is related to your visa, the time you spent in the united states and also your sources of income inside the country.

and if you still confused about how this works, or still have questions concerning the topic, keep in mind that every university in US has at least one office where you can seek a consultancy service concerning how you should go about your tax, so make sure to reach out to your university administration in case you needed any help.