Study in Hungary! The Danube River splits many European cities. Budapest is among the most famous cities, the capital of the Hungarian state. It is divided into two parts Buda and Pest. This city is bustling with a large population of up to 2 million people besides the many international students.

Hungary is a landlocked country that does not have a seaport and does not overlook any of the coasts. It is located in the middle of Europe and all of its borders are land. Hungary has a magical location which allowed it to be stained with magical natural sites such as Lake Balaton, Margaret Island and others which has returned to this small European country with many tourists from all over the world. 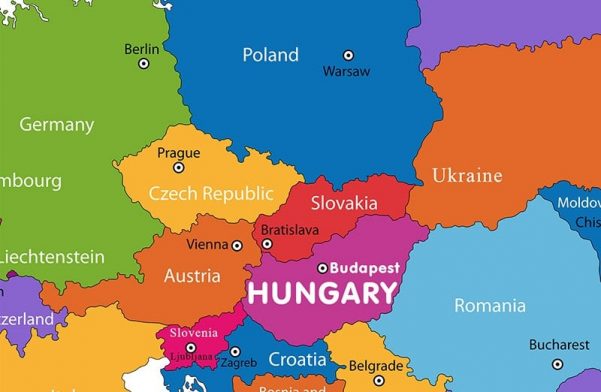 Education or studies in Hungary are mandatory from the age of six to sixteen. Earlier, specifically in the late eighties of the last century, English and German began to replace the Russian language as a second language in education courses, which had a good impact on the nature of education and its ability to develop.

Since Hungary signed the Bologna Agreement that is signed by most European countries and that aimed and succeeded in establishing a unified council for higher education in Europe, it has made great steps towards the development of education in it and reaching the highest quality, as it has become a destination for international students aspiring to study in high-quality universities and enjoy a suitable living environment with a reasonable and competitive level of spending.

Currently, the number of universities and colleges in Hungary has grown to about 67 universities, colleges and institutions, between governmental, state-run, private-run educational institutions or the church. Higher education in Hungary is divided into three levels like the rest of the countries: Bachelor’s up to 3 years with the exception of some specializations, Master’s up to 2 years and PhDs of up to 4 years.

Why should you study in Hungary:

There are many reasons why Hungary is a unique opportunity for those looking to study abroad. These reasons can be summarized as follows:

The tuition fees in Hungary are relatively low when compared to the costs of studying in the surrounding European countries, which makes Hungary’s choice to study in it right and conducive to the financial capabilities of many students willing to do so.
It is as follows:

Quality of education in Hungary:

As we have already explained, the quality of education in Hungary has become a point of progress and upgrading year after year, especially since Hungary’s accession to the Bologna Convention in 1999. as many universities have advanced in the international ranking of universities until some of them have reached very advanced centers such as the University of Debrecen, University of Dunaújváros, Budapest Metropolitan University and others which helped to make the Hungarian education more trustworthy for many around the world, in addition to the fact that studying most of the Hungarian universities teach in the English language. This also contributed to attracting international students to study in its universities.

The cost of living in Hungary:

Living costs in Hungary! Given Europe and its inflated rates of living, the cost of living and housing in Hungary is very reasonable and low what contributed to drawing attention to it and encourage many students around the world to study in Hungary. Where the university housing fees per room up to $ 700 / quarterly, which is approximately $ 150 per month, in addition to basic expenses for the student up to $ 100 – $ 200 per month.

Hungary is one of the wealthiest and richest touristic destinations. It is characterized by many natural aesthetic elements that herald its visitors and residents of spending an exquisite experience full of meditation, freedom and enjoyment as well as benefit. 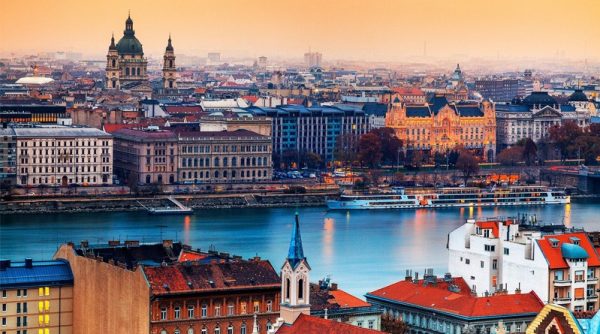 How we can help you by applying for Hungary’s Universities?

Golden Gate Study Abroad agency offers a great opportunity to join the most important Hungarian universities! We help you from the beginning to the end, from choosing the right university until you arrive in Hungary.  Be confident that with Golden Gate you will achieve your dream of studying in Hungary and reach everything you aspire. If you have more concerns about studying in Hungary, you may contact us.  We welcome all your questions.

In case you are ready to study in Hungary, fill in your details through the form below, in order to contact you and start the registration process for you as soon as possible.

Fill out my online form